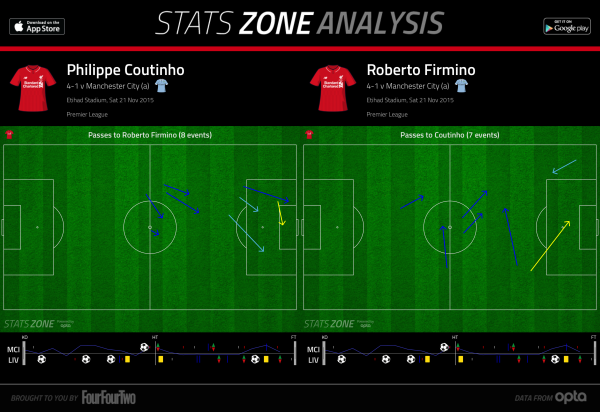 Where to start with a result and performance like that? Fortunately there’s so many good stats to get our teeth into, that this should virtually write itself.

END_OF_DOCUMENT_TOKEN_TO_BE_REPLACED 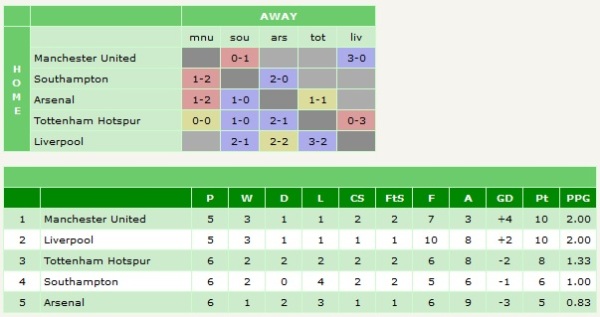 I recently appeared on an Anfield Index Analytics podcast (which you can listen to here) in which host Dan Kennett and I ran through the pros and cons of the five contenders who are aiming for a third or fourth placed finish in the Premier League this season. As there is only one third of 2014/15 now remaining, I thought I’d share the stats and my thoughts here.

END_OF_DOCUMENT_TOKEN_TO_BE_REPLACED

With every league game that passes, be it a good win at Stoke or a lame home draw with Aston Villa, the same issues arise on Twitter and on the Liverpool forums each time.

“This is our best chance for a top four finish in years, and it’ll get harder next year as other teams won’t be as bad again. Suárez will leave if we don’t get into the Champions League too”.

There’s no doubt plenty of truth in statements like that, but at the same time I don’t think the sky will fall in if Liverpool don’t reach UEFA’s promised land this season.

END_OF_DOCUMENT_TOKEN_TO_BE_REPLACED

On the face of it, the headline stats suggested that this was a fairly even contest. You wouldn’t expect to lose a match 3-1 when you’ve had 61.5% of the possession, created seven chances to your opponents’ six, had an equal number of shots on target (four), and only three fewer shots in total. Yet looking deeper into the numbers reveals where the issues were.